May 26, 2007 by admin
Filed under Global Emissions, News & Information, Resourcful 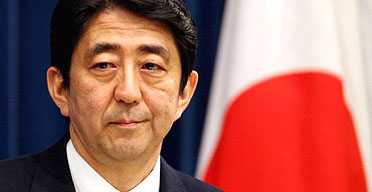